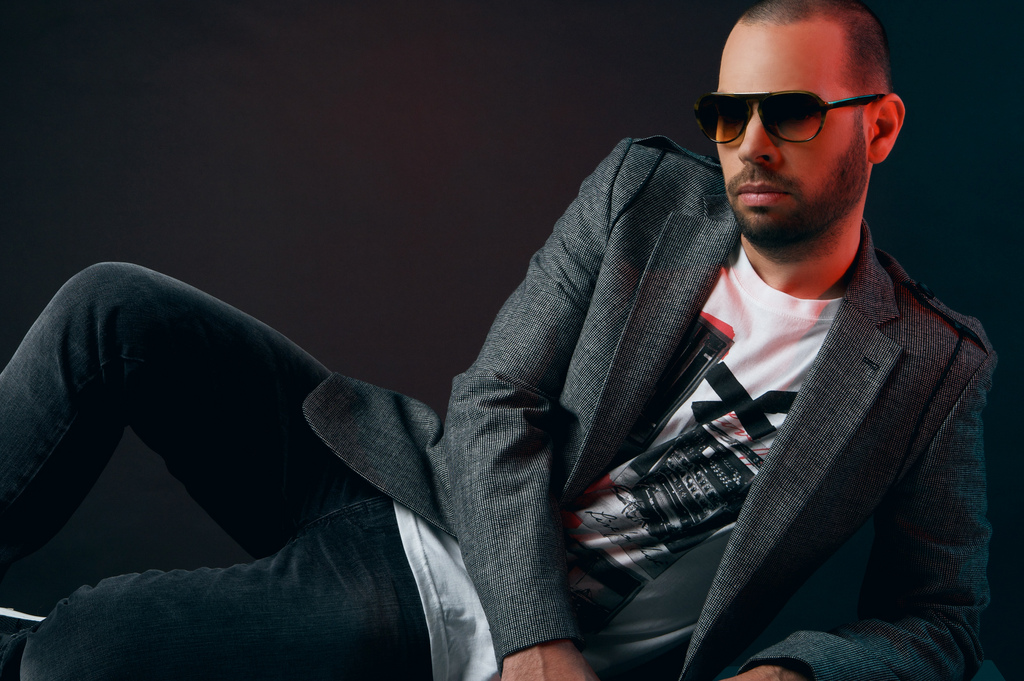 At the age of 12, Peter got a small organ and started experimenting with music and melodies. Not long after he bought his first synthesizer, eager to compose his own tracks. In the search for opportunities to share his passion and music with the audience, he got involved in several bands. But soon he realized that producing and composing music on his own would give him the creative freedom he needed. Influenced by such artists as Depeche Mode and Jean Michel Jarre, Peter started making dance music and brought his first released titled “Heliac – The Candle”.

Since his change of hearts to dance music, Peter has brought us many projects and hits. You know him from successful groups like Lasgo, Ian Van Dahl, Pearl and Anna Grace. You have danced on his club-projects like Groovewatchers, Nu Gen, Heliac and of course the records under his own name. All these successes prove that Peter has one very distinct talent: the feeling for charts and for what the audience wants to hear. Best proof is the international success of his hit “The Rain” that was released in 2010 and that reached the charts in Spain, France, Switzerland, Poland, The Netherlands and even Mexico. No wonder Axwell, Technotronic, Yoav, Zornik, Prgag Khan, Roachford, Diskodude, Angelisse and many others trusted on Peter to remix their tracks.

On top of being a world-class producer, Peter also is a well-known and very demanded DJ. He travels the world to enchant audiences with his magic blends of music and beats. He chooses to DJ house and progressive house. Almost every weekend, you hear Peter mixing tracks in clubs like Pacha (Ibiza), Loft (Paris, France), MAD (Lausanne, Switzerland) or even the prestigious club Amnesia in Miami (USA). And in between his international gigs, Peter is resident at Noxx (Antwerp, Belgium).

Those who aren’t keen on visiting clubs every weekend can here Peter’s DJ talent weekly on the Belgian radio station MNM, or on the Internet radio Dance-tunes.com and many other stations from Denmark to the USA.

Peter Luts plans on surprising us for many years to come as a producer of tracks that will stay in our memories for a long time, or as headlining DJ of the many parties and festivals to come.