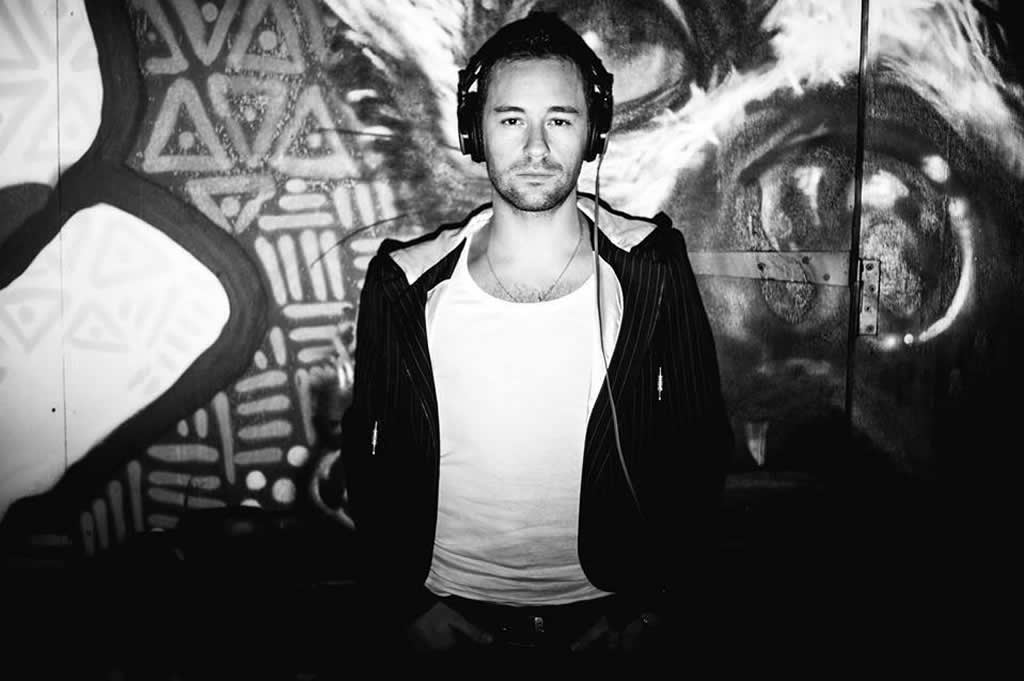 LAURENT SCHARK HAS DEVELOPED A STRONG MUSICIAN MIND SINCE HIS EARLIEST YEARS.

He is not only an international DJ, he is also a renowed music producer and remixer, Managing Director of Dominium Recordings Ltd.

In 2013, He’s graced 19 years of Djing, including 17 years on radio, and 13 years of music production, in his London based recording studio.

His Dj Sets in clubs, as he is also a gifted musician, are a power packed live act, in which his Dj sets are combined with «LS» hardly stamped unique keyboard performances.

While the Palm Beach is originally a Casino (Genting Group), Laurent turned its bar into a authentic club, in 2 months !

Since November 2012, the venue has been one of the most popular spots in London Mayfair.

Since 2009, Laurent Schark has been awarded as the best French Dj in London (official sources: London Night Out, Late Night London, Ici Londres Magazine, TimeOut London, UK Nightlife). This title was granted as he started his Dj residency at Movida Club in 2008 (The Movida has a world wide recognition).

Every week, «The Laurent Schark Selection», also available in podcast format, is broadcasted in FM Radios on a global scale. The show is aired on more than 100 radios, which makes it the «#1 world syndicated radio show».

Laurent Schark new Electro House album «Into My Life» was released on 12.12.12. The most original and finest vocal Electro House music is enclosed in this album with a unique and most authentic «Schark» signature.

His unofficial remix of Daft Punk’s «Get Lucky» has received a strong enthousiasm among influent Djs on the planet (Freemasons, Afro Medusa, Bryan Kearney, among the first ones), and has been broadcasted on the most popular top40 FM radios. The opinions are unanimous : it would be the best remix of the Daft single. It has reached millions of plays in total (Youtube, Soundcloud, Mixcloud, iTunes Podcast, Facebook, Radios rotation, etc.). It was so popular that Columbia Records requested the removal of the YouTube video, leaving the other unofficial remixes online.

He has recently produced a remix for the upcoming Afro Medusa brand new single. Indeed, the famous band is coming back to House music this year. Laurent has been working on 2 new singles, to be released Automn 2013, on Dominium Recordings. With Andrew Consoli (also London-based Dj & Producer), under the collaboration name «Sexofoniks», Laurent released
«Summerizing», second single that follows the Canadian billboard charted «King Size Festival» (8 weeks in a row, in the top 10).