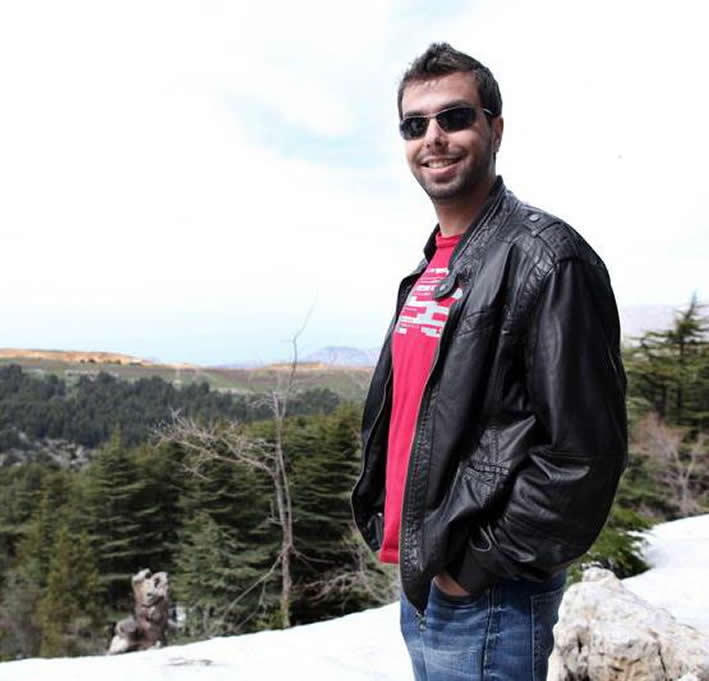 It was in 2000 when Gabriel Ghali first started to follow through very seriously with the trance scene, getting the music to win his heart and become a very important part of his life.

With the energetic and euphoric ‘Lift’ being one of the biggest aspects of the music genre, Gabriel got addicted to it, and started discovering possible applications of this music in his life.

Wanting to become better behind the controls in a studio, and on stage, Gabriel works hard on becoming the best he can, trying to blend together both his passions (art direction and music).

Recently, he started creating mashups, tracks edits and to slowly shift towards his own productions under his “Xpensive” moniker some of which he includes on his weekly show.

He has now his weekly residency on several international radio stations which broadcast across the planet and which are attracting a lot of international DJ names (Gareth Emery, Andy Moor, Temple One, Ali Wilson, Robert Burian, Cliff Coenraad to name a few).